A few years ago, McDonald’s started a coffee delivery service for the infamous ‘McCafé’. McDonald’s has had a stronghold in China for years, delivering the same quality and service as they have in America and now globally. But what prompted the McDonald’s franchise to up its game? A new challenger—Starbucks.

Starbucks opened its first store in Bejing, China, in 1999—nine years after the mega-franchise McDonald’s opened its store. Immediately, McDonald’s (as a brand) felt threatened to keep up with the competition. Starbucks offers top-notch coffee delights (something China isn’t used to). Most people in China stay away from sugar, which is why at first—-McDonald’s had little worries.

However, fast forward a few years, and the novelty of a new brand in the area began to wear off—and more people began to return to McDonald’s for their unbeatable prices. That’s when a marketing stronghold took place: Starbucks began offering deliveries to companies, homes, and venues at little to no cost. 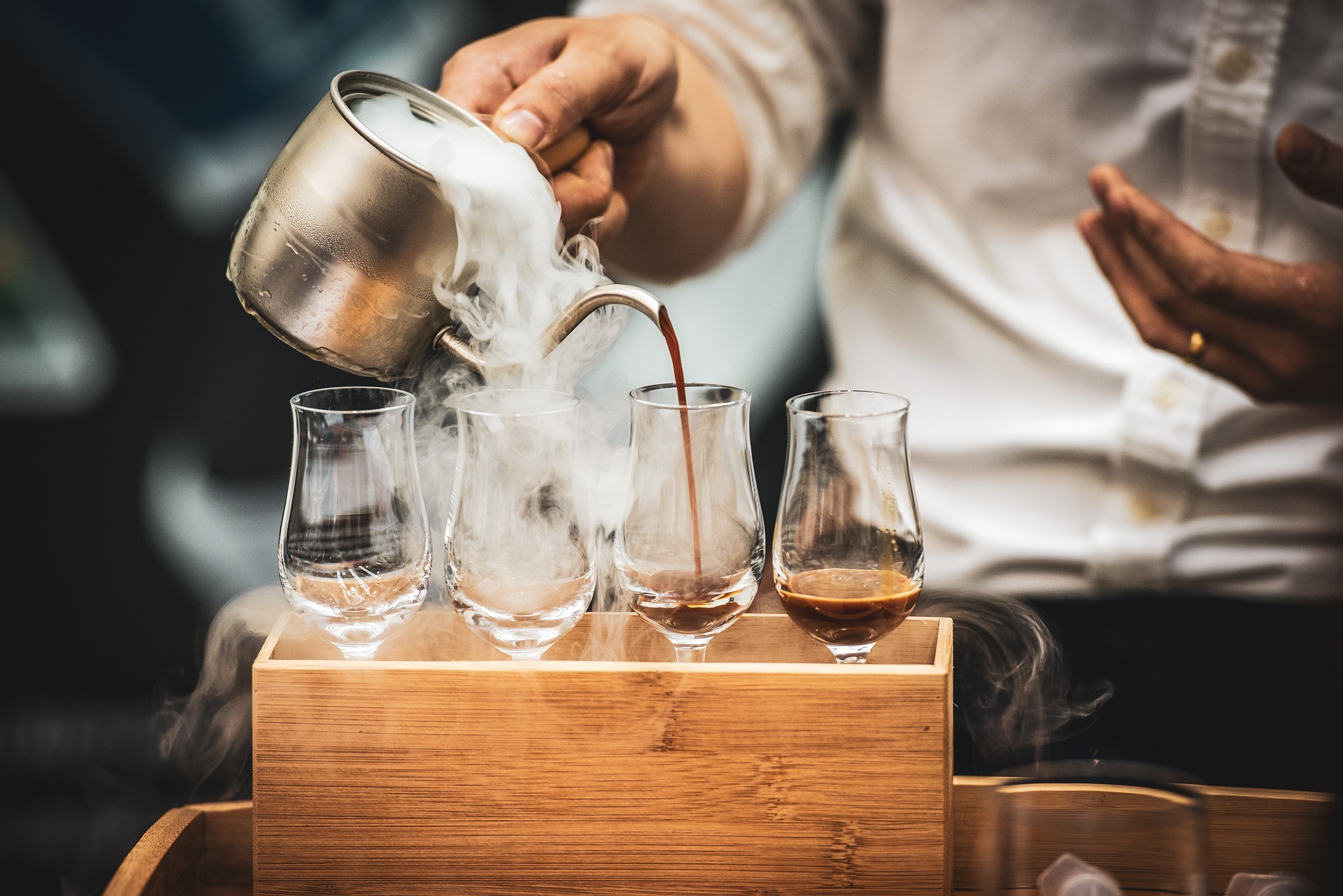 Whipping Up Some Competition:

In an attempt to save their margin and bring favoritism back to McDonald’s—-the franchise invested 400 million dollars into building more stores throughout China. McDonald’s said its McCafé expansion would focus on lower coffee prices, deliveries, and a selection of new food items.

Expanding is something Starbucks wasn’t quite ready for since they already charged 20% more per coffee than the competition. However, lots of people were reluctant because they couldn’t step away from that caramel and chocolate drizzled coffee topped with whipped cream.

So, McDonald’s brainstormed even further and became a leading marketing stronghold in China in 2019. They decided to open up street carts—strictly to sell McCafés! Claiming territories on sidewalks, street corners, and more. Dedicating their street carts to only McCafé products. What did this do?

Within six months—anyone in China couldn’t walk down a street or side alley without seeing a McCafé Cart. McDonald’s marketed their cart prices all over the city, costing 10% less than an in-store purchase. Today, McDonald’s has expanded into purchasing buildings in these areas and practically running Starbucks out of the neighborhood! However, China is significant, and both brands are still in a Battle of the Brews War. 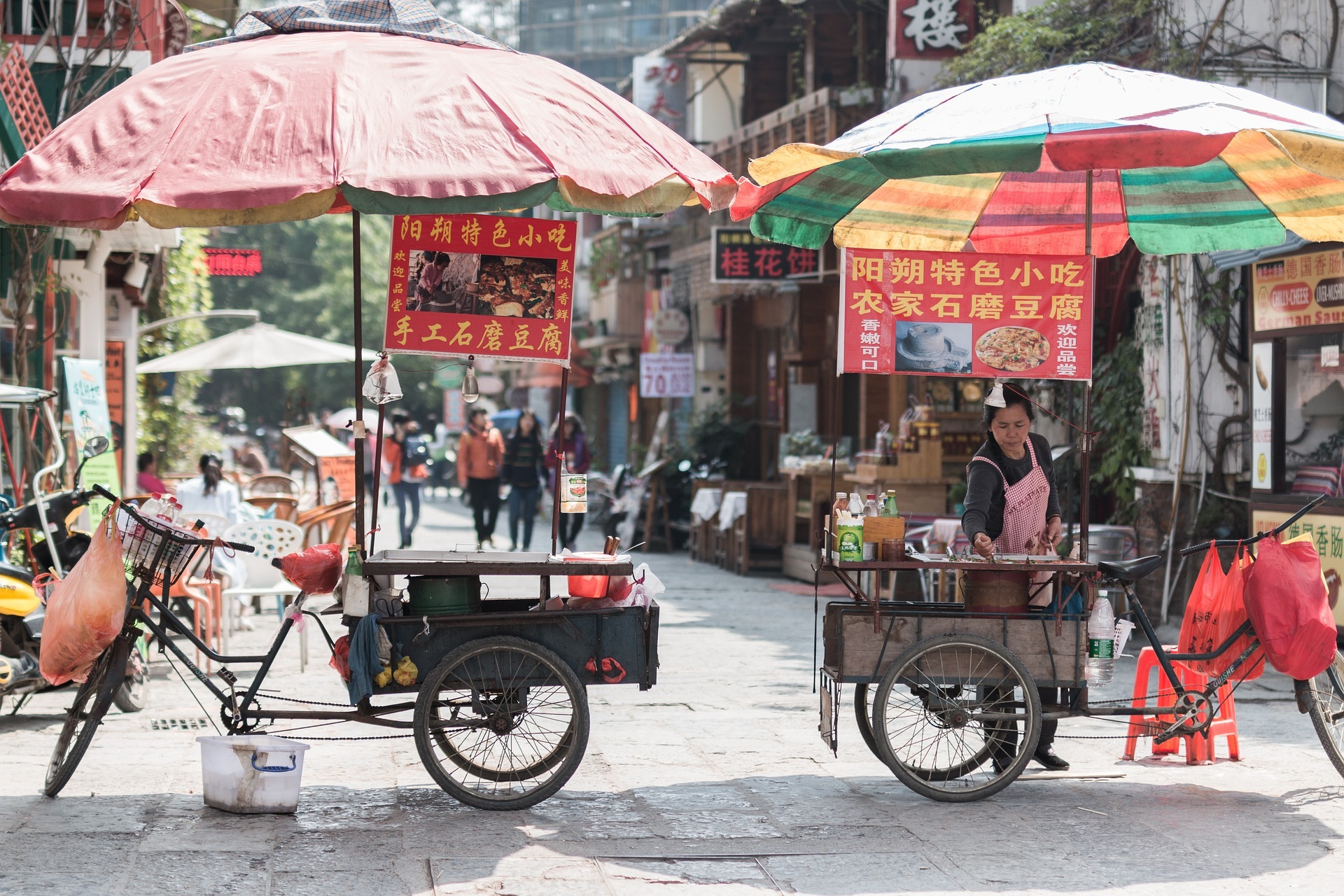 We can learn a lot from this tactic in the digital marketing world. Each company has its own voice, products, and services, but only one is willing to go the distance and think outside the box.

Not all companies have 400 million to throw at the competition—but we can take their idea of conquering territory, setting discounted prices for (more convenient) distribution sites. In turn, this will expose their products to gain more loyal customers.

Marketing is a Science and often requires outside-of-the-box thinking. Consider these marketing strategies moving forward in your business—or partner with SAMA to become a marketing stronghold. 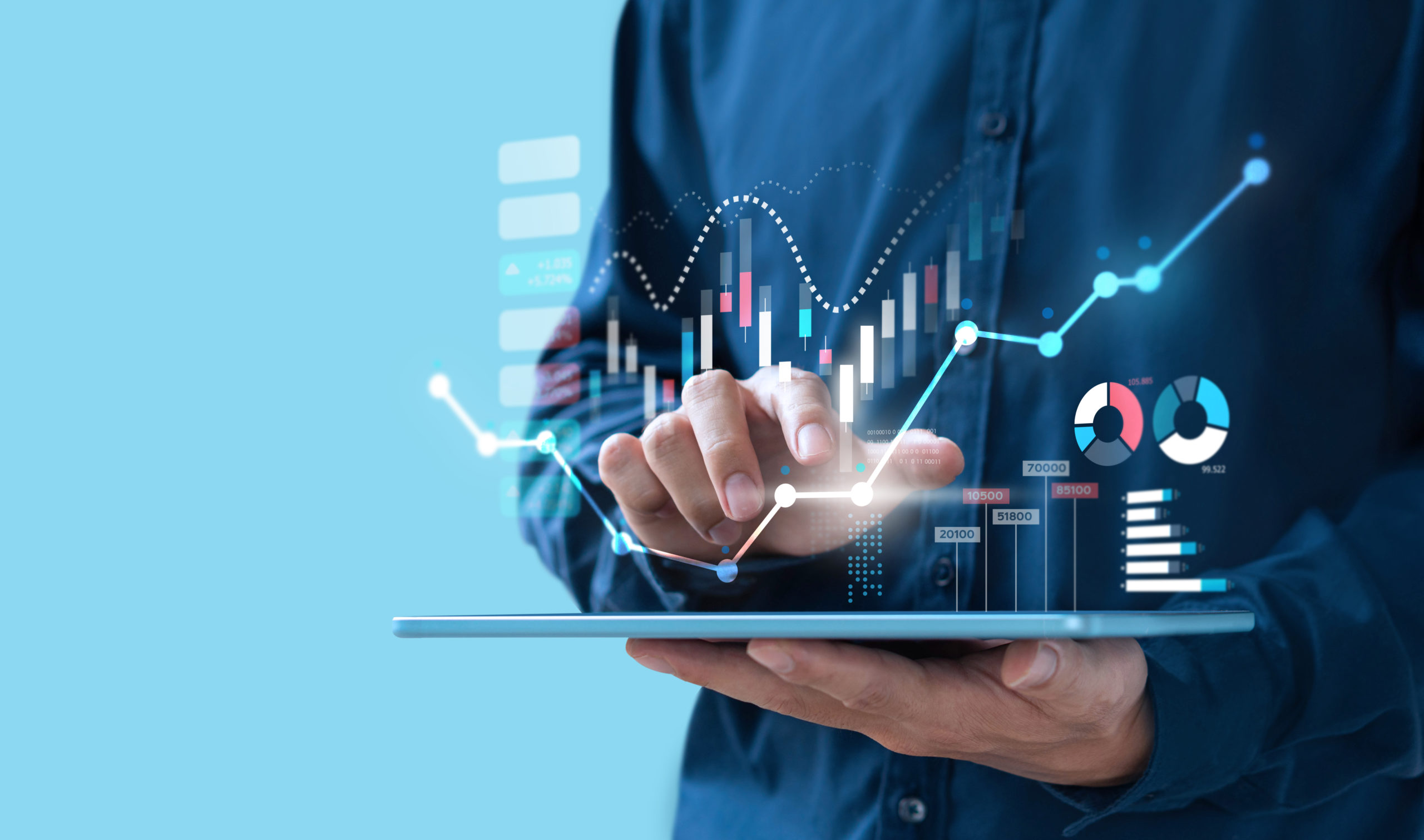 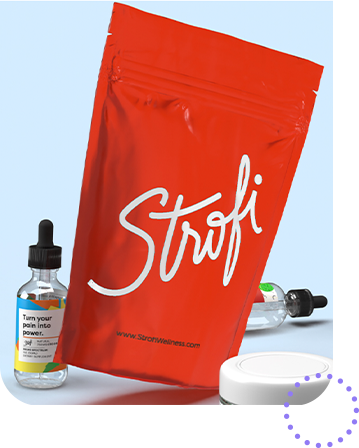